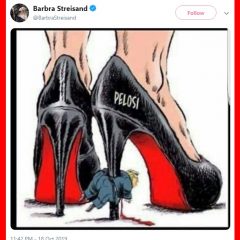 A Happy and Blessed Easter to You