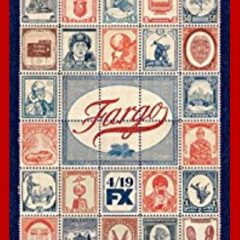 Do you love North Dakota, TV series, or television? Then check out these TV shows set in North Dakota or these television series related to North Dakota in some other way. Blood & Oil — ABC drama set in Rock Springs (fictional). Filmed in and around Park City, Utah. The Dakotas — ABC western set […]