Hugh O’Brian, aka Hugh Charles Krampe, actor. He dropped out the University of Cincinnati and enlisted in the Marine Corps. After being discharged, he joined a little theater group in Los Angeles and a stock company in Santa Barbara. He went on to star on TV and in films.

Ric Ocasek, lead singer of the Cars. He dropped out of college and began performing with various bands before co-founding the Cars.

Joe O’Dea, co-founder of CEI Constructors and U.S. senator. He dropped out of college early because he wanted to get on with the business of making money.

David Ogilvy, advertising copywriter and executive. He was thrown out of Oxford University at the age of 20 in 1931 during the Great Depression. He then began working as a lowly cook in a hotel restaurant and eventually became a world-class chef. He left that job to sell upmarket kitchen stoves, which led to a job in advertising.

Samuel Ohev-Zion, CEO, Blu Products. He dropped out of high school to sell VCRs and hair dryers in his father’s electronics store in downtown Miami, Florida. When his father’s business went under, he took what money he had and started up Telecel Latin America to sell smartphones throughout the Americas.

Mark Oliari, co-owner of Coins ‘N Things, the largest seller of gold to the U.S. government. After high school he went right into trading coins full-time and never looked back. Within a few years, his engineer father quit his job and joined his son.

Mary Oliver, poet. She studied at Ohio State University and then Vassar College, but she never graduated. She later dismissed her college education as a “pre-established collection of certainties.”

When it’s over, I want to say all my life
I was a bride married to amazement. — Mary Oliver

Ashley Olsen, actress and fashion designer. She has not yet attended college.

My lack of a formal education is a terrific advantage. I’m not held back by academic constraints. I think more broadly; and worry about the engineering details later. — Fred Olsen

Mary-Kate Olsen, actress and fashion designer. She has not yet attended college.

Terry O’Neill, photographer. He dropped out of school at the age of 15 and began to work for an airline as a photographer. In time, he became one of the top celebrity photographers of the 60’s and 70’s.

Timmy O’Neill, climber, guide, comedian, percussionist, slackliner, mountain biker, class V paddler, BASE jumper, backcountry skier. He started climbing at the age of 19. He did not graduate from college.

David Oreck, multimillionaire founder of The Oreck Corporation that builds those wonderful vacuum cleaners. When the U.S. entered World War II, he quit college to enlist in the Army Air Corps. After the war, college seemed too tame to him, so he started working as a salesman at a Manhattan appliance distributor. That job eventually led him to founding his own company.

Dolores O’Riordan, singer, songwriter, member of the Cranberries. She joined the band when she was 18 years old. She never attended college.

Amancio Ortega, billionaire fashion retailer, Spain’s richest man (and one of the richest men in the world). He dropped out of high school at the age of 14 to run errands for mom-and-pop shirt stores.

Johnny Ortiz, food forager and chef. He dropped out of the University of New Mexico after one semester and headed to Chicago to get more experience as a cook.

George Orwell (aka Eric Blair), author of Animal Farm and 1984. Instead of attending university after graduating from Eton, he joined the Imperial Police and worked in Burma. When he returned, he worked in restaurant kitchens, slept in homeless shelters, and eventually documented the condition of miners. All the time, he was writing reviews, essays, novels, and a regular newspaper column. His Animal Farm has sold more than 10 million copies. 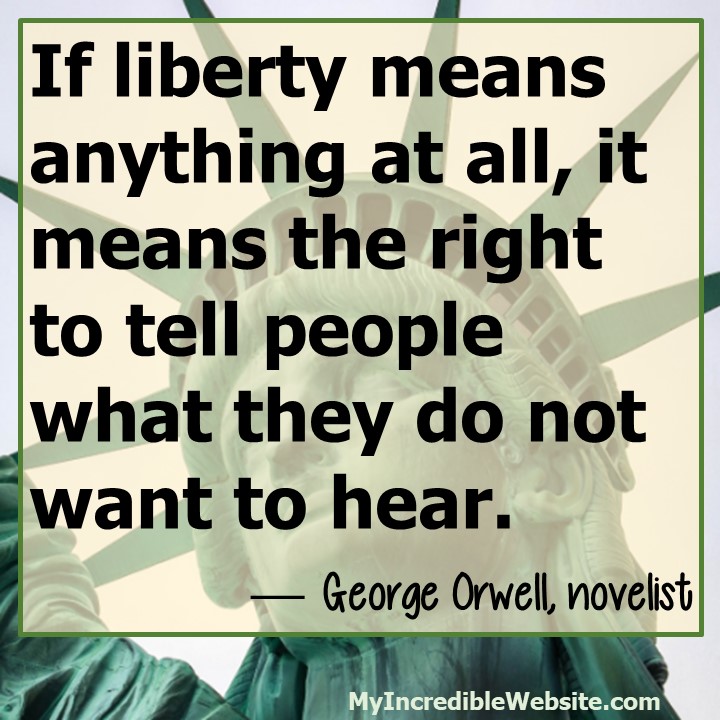 Aimee Osbourne, actress, singer. She did not finish high school.

Joel Osteen, TV pastor and host of the most-watched inspirational TV show in the U.S. He dropped out of Oral Roberts University after one year to care for his mother (who was recovering from cancer). He has sold more than 4 million copies of Your Best Life Now.

Candace Owens, conservative activist and commentator. She left the University of Rhode Island after her junior year to work for Vogue magazine and to develop a website. For several years she work as the communications director for Turning Point USA. 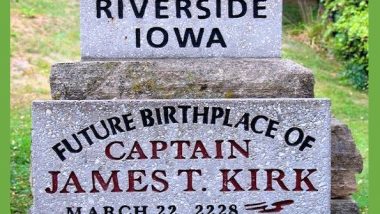 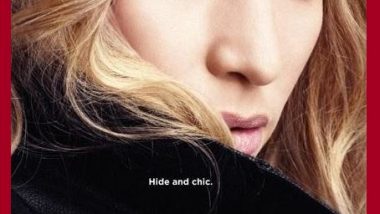