Half Their Size — ABC docu-soap set in Mississippi

In the Heat of the Night — CBS detective drama set in Sparta. The first season was filmed in Hammond, Louisiana, but moved to Conyers and Covington, Georgia for the rest of the series. 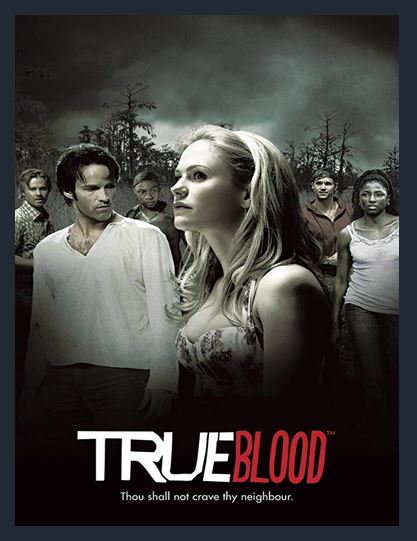 P-Valley — Starz stripper drama set in a small town in the Mississippi Delta. It is filmed in Atlanta, Georgia.

If you know of any other TV series or shows set in Mississippi or any other state, please comment below. Thanks! 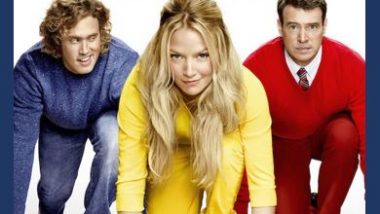 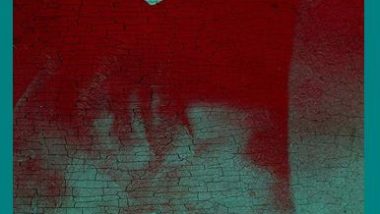