On the first day of this lesson, the little boy had driven 26 nails into the fence. That’s how angry he was! …

No matter how many times you say you're sorry, the wounds will still be there. — The Fence Click To Tweet 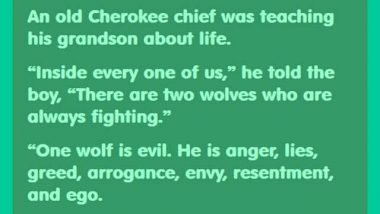 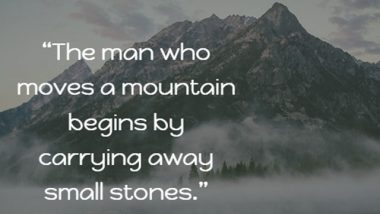