Some of my favorite TV series have been set in small towns (mostly fictional towns). One of my all-time favorites was Northern Exposure, a CBS dramedy set in Cicely, Alaska. Another was Gilmore Girls, a WB drama set in Stars Hollow, Connecticut (now featured in a new short series on Netflix).

With most of these shows, the town was as much of a character as all the strange and wonderful people who dwelled in the town. 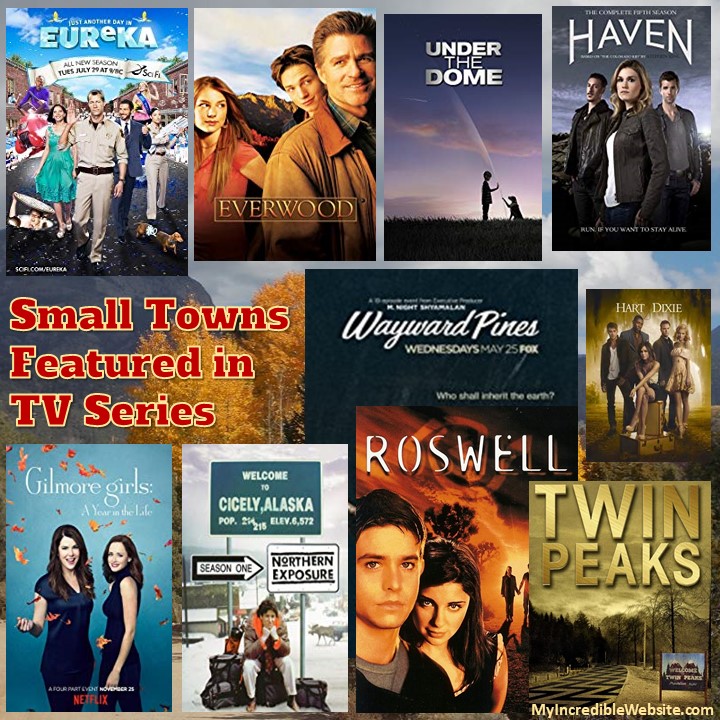 Friday Night Lights — NBC drama set in Dillon, Texas (fictional), but based on the book and movie set in Odessa. 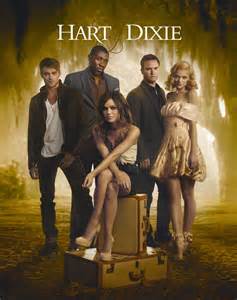 Once Upon a Time — ABC fantasy drama set in Storybrooke, Maine (fictional).

Of course, there were many other TV series set in small towns but in most of those cases, the town played a small role. This is especially true of the many westerns which have been set in small towns (Bonanza, Gunsmoke, The Rifleman, Wyatt Earp, etc.). 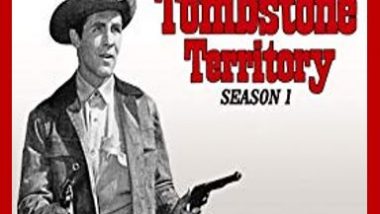 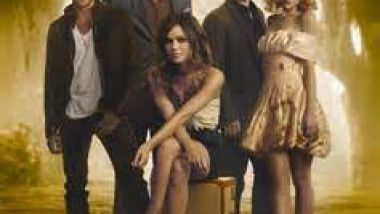