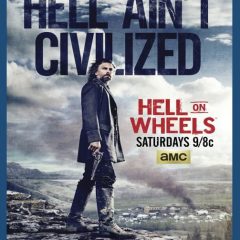 Do you love Nebraska TV series, or television? Then check out these TV shows set in Nebraska or these television series related to Nebraska in some other way. I Love Nebraska! The Big Bang Theory — CBS comedy set in Los Angeles, California. The home town of Penny is Omaha, Nebraska. Bless This Mess — […] 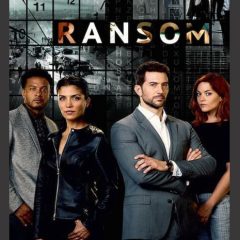 Do you love Canada, TV series, or television? Then check out these TV shows set in Canada or television series related to Canada in some other way. I Love Canada! Alone — History survival competition set on Vancouver Island, British Columbia. Season 6 is set in the above the Arctic Circle in Canada. Anne With […]