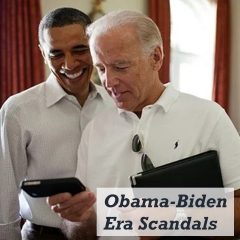 I Love to Exercise with Dogs!

Jed McKenna: On Nonduality as a Sledgehammer

A Happy and Blessed Easter to You