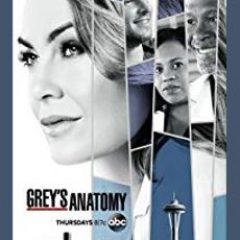 Do you love Washington state, television, or TV series? Then check out these TV shows set in Washington or television series related to Washington. I Love Washington! Cedar Cove — Hallmark Channel drama set in Cedar Cove (fictional). It is filmed in Deep Cove, North Vancouver, British Columbia, Canada. The book series was based on […]

TobyMac: On the Power of God