Cedar Cove — Hallmark Channel drama set in Cedar Cove (fictional). It is filmed in Deep Cove, North Vancouver, British Columbia, Canada. The book series was based on Port Orchard, Washington, the home town of the author.

Dark Angel — Fox science fiction drama set in Seattle. The location of the experimental facility was in Gillette, Wyoming. 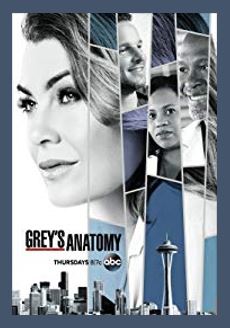 Harper’s Island — CBS mystery drama set outside Seattle. It was filmed on Bowen Island in British Columbia as well as several locations in Vancouver.

Life As We Know It — ABC drama set in Seattle

Medicine Ball — Fox medical drama set in Seattle. It featured the PacMed building in Seattle in the intro to the show.

Ties That Bind — UP crime drama set in Seattle and its suburbs. It is filmed in and around Vancouver, British Columbia, Canada. Also known as Detective McLean. 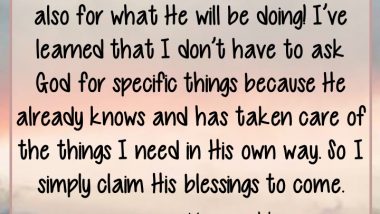 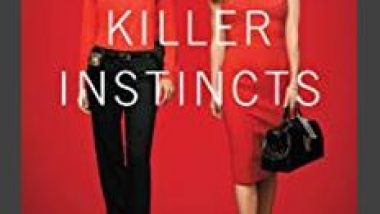