The Lack of Evidence. Really?

Over and over again, officials and media are loudly saying that no fraud occurred. Or, as they like to say: “We have seen no actual evidence of widespread voter fraud.” What? Are their eyes closed? Can’t they read? Can’t they listen? It seems that the answers to these questions are No, No, No.

Despite endless lawsuits and wild allegations from Washington, D.C. pundits, we have seen no actual evidence of widespread voter fraud, though we are investigating all credible reports. — Brad Raffensperger, Georgia secretary of state

Well, so let’s look more closely at the state of Georgia, just to help Brad out since he has trouble seeing all the irregularities, anomalies, shenanigans, and other fraud that occurred in the 2020 general election in Georgia. Let’s look at the evidence! 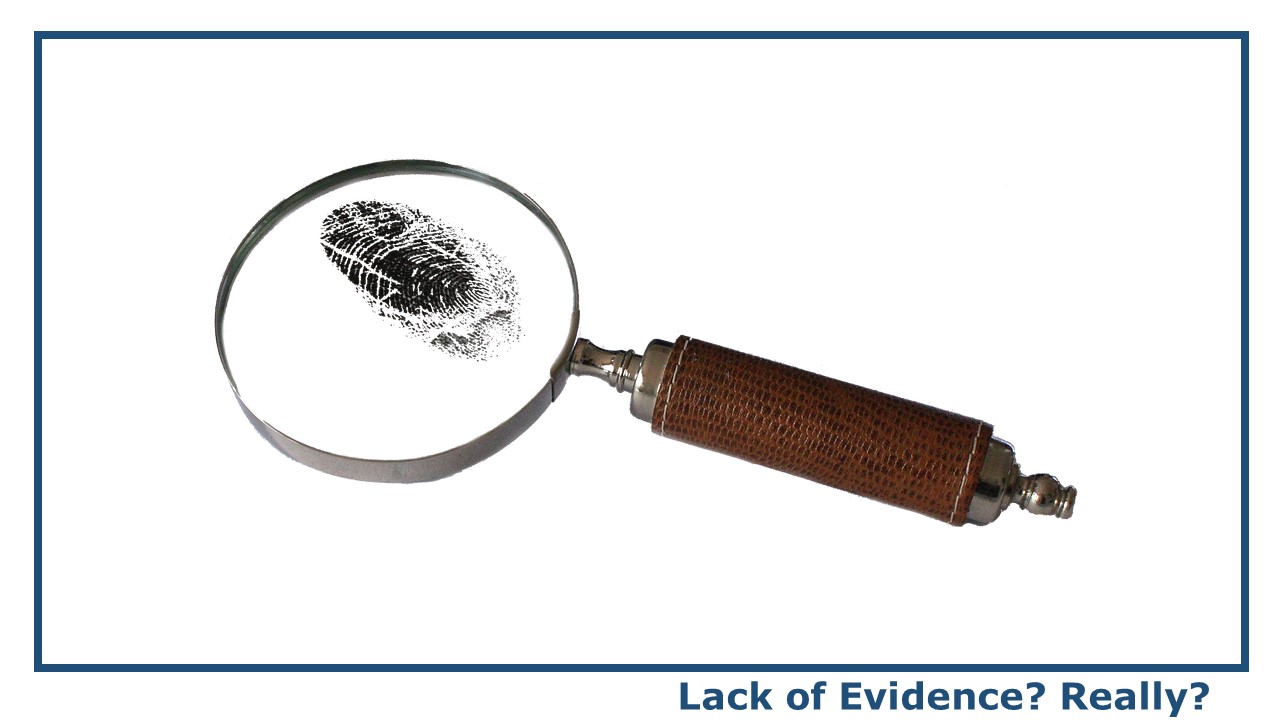 The Evidence of Georgia 2020 Election Fraud

I guess he hasn’t seen the video of Georgia election officials scanning in votes after kicking out certified poll observers.

Or, perhaps he couldn’t see the one lady rescanning the SAME ballots over and over again.

Or, maybe he’s simply overlooked the number of affidavits on voting irregularities in Georgia.

Attached to the complaint are sworn affidavits from dozens of Georgia residents swearing under penalty of perjury to what they witnessed during the election: failure to process and secure the ballots, failure to verify the signatures on absentee ballots, the appearance of mysterious ‘pristine’ absentee ballots not received in official absentee ballot envelopes that were voted almost solely for Joe Biden, failure to allow poll watchers meaningful access to observe the election, among other violations of law. — Trump campaign statement

Or, maybe he didn’t notice that in Georgia, thousands of new voter registrations provided illegal addresses as their home addresses.

Or, perhaps he’s not counting the 20,311 absentee and early voters in Georgia who voted while registered as having moved out of state.

Lack of evidence? Perhaps he’s not counting the 20,311 absentee and early voters in Georgia who voted while registered as having moved out of state. #2020electionfraud #The2020ElectionCoup Click To Tweet

Or, maybe he doesn’t find anything unusual about the fact that more than 46,000 people voted in the presidential election in Georgia but not in the senate race!

Or, perhaps he hasn’t made this comparison: In 2016, Georgia had a rejection rate of faulty ballots—with no signature, no signature match, damaged ballots, etc.—of over 6%. In 2020, it was just 0.2%. Hmm?

He says that they are “investigating all credible reports.” I wonder how hard they are investigating. I wonder if they’ve looked into any of the above irregularities.

Have they even looked at the ones below?

Does he remember his own statements? In Georgia, the secretary of state announced that there were fewer than 25,000 votes left to count. A few hours later, he said there were around 55,000 to 60,000 absentee ballots still to count. Hmm? I guess he finds it hard to do standard math.

Or, does he remember his own actions? An investigation by The Atlanta Journal-Constitution shows that Secretary of State Brad Raffensperger’s office weakened the computer system’s defenses, disabling password protections on a key component that controls who is allowed to vote.

Or, does he remember his own order? The compromised Secretary of State in charge of elections in Georgia ordered that the Dominion Voting Machines be wiped. Why? To hide the voting machine malfeasance? Or to hide his own mistakes and obfuscations?

The only reason the Georgia Secretary of State would order the voting machines to be WIPED is to destroy evidence. He is covering up his crimes. — Mike Coudrey tweet

Or, does he remember Zuckerberg’s Safe Election Project? The Safe Elections Project gave $15 million to three counties that ultimately gave Biden the pre-recount win in Georgia. With the new rules, billionaires are buying votes and elections. I know, this isn’t fraud, but it is certainly something that should be investigated!

Or, does he even know that a recent poll revealed the following?

In Georgia, 15% of Biden’s voters say they would have defected based on full information, taking 370,838 votes out of his column, and putting Trump comfortably ahead.

In Georgia, 15% of Biden’s voters say they would have defected based on full information, taking 370,838 votes out of his column, and putting Trump comfortably ahead. #GeorgiaElection Click To Tweet

And, how does he account for the number of absentee ballots for Biden that lacked any folds?!? For the idiots out there, if a ballot has no folds, it could not have been mailed and, thus, could not be an absentee ballot! This isn’t superstring theory or hard-core physics. It’s plain common sense, by definition!

Or, did he notice this:

In Georgia, there were numerous glitches with voting machines where results would change. The most notable of these changes was a 20,000 vote surge for Biden and 1,000 vote decrease for Trump.

Or, did he notice any of the statistical anomalies? Here’s just one of those anomalies:

In Georgia, Biden overtook Trump with 89 percent of the votes counted. For the next 53 batches of votes counted, Biden led Trump by the same exact 50.05 to 49.95 percent margin in every single batch. It is particularly perplexing that all statistical anomalies and tabulation abnormalities were in Biden’s favor. Whether the cause was simple human error or nefarious activity, or a combination, clearly something peculiar happened. — Patrick Basham, director, Democracy Institute

Or did he notice all of the other irregularities? This man is clearly blind, or an idiot, or both.

There are literally tens of thousands of illegal votes that were cast, counted, and included in the tabulations the Secretary of State is preparing to certify. The massive irregularities, mistakes, and potential fraud violate the Georgia Election Code, making it impossible to know with certainty the actual outcome of the presidential race in Georgia. — Ray Smith, attorney

Well, now on December 17, 2020, he finally announces plans to conduct a statewide signature-match review—but says the review will have absolutely no impact on the 2020 election.

Now that the signature matching has been attacked again and again with no evidence, I feel we need to take steps to restore confidence in our elections. — Brad Raffensperger, Georgia secretary of state

Hmm? Again, attacks with no evidence? How can he expect to restore confidence in our elections when he ignores the evidence, over and over again?

When I was growing up in Minnesota, we had a saying for people like this. This man needs to be slapped silly, so he starts to make sense.

Note: I’m not advocating violence here. The slapping silly can be done gently just to wake the man up. Or, at the very least, to wake up his common sense!

And my initial instinct is, “Let me walk down and smack this guy on the head. What is he thinking?” — Barack Obama, former U.S. president

How can Raffensperger expect to restore confidence in our elections when he ignores the evidence, over and over again? #GeorgiaElections Click To Tweet 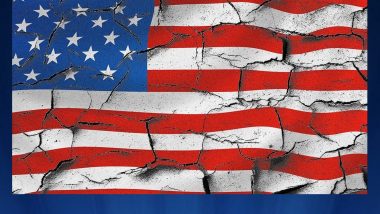