Buddy Valastro, baker and reality TV star (Cake Boss). He dropped out of high school to run the family baking business after his father died.

Jay Van Andel, billionaire co-founder of Amway (now Alticor). He served in the Army after high school. He later founded Amway along with his best friend Richard DeVos. He did not attend college.

Martin Van Buren, U.S. president. He had little formal education. He began studying law at the age of 14 while apprenticing at a law firm.

Cornelius Vanderbilt, railroad magnate and one of the wealthiest Americans of the mid-1800s. He had little formal schooling. He was considered uncouth and illiterate until he became too rich to ignore.

Michael Vartan, actor. He dropped out of high school when he was 17.

Milo Ventimiglia, actor. He dropped out of UCLA shortly before graduating once he started booking acting jobs.

Jesse “The Body” Ventura, wrestler, actor, Minnesota governor. He dropped out of North Hennepin Community College after one year.

Sofia Vergara, model, actress. She married at the age of 18 and was divorced by 22. She started dental school but dropped out to pursue a career as a model and TV actress. As she noted about her high school experience, “I love science and was very nerdy, but I was also the class clown.” 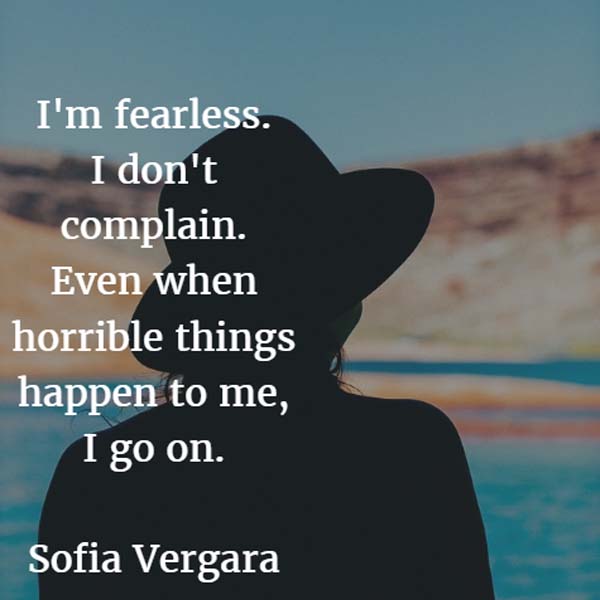 Lynn Vincent, bestselling ghost writer. She dropped out of college to join the Navy. Later she left the military to write full-time. As a ghostwriter, she had three books on the bestseller lists in the same week.

Raj Vir, developer of the Playbook social-networking app. He dropped out of the University of Michigan.

Natalia Vodianova, model. She moved to Paris at the age of 17 to pursue a career in modeling. She has been modeling ever since. She has not attended college.

Kyle Vogt, multimillionaire co-founder of Justin.tv (which evolved into Twitch.tv) and Cruise Automation. He dropped out of MIT.

Kat Von D, aka Katherine Von Drachenberg, reality TV star, tattoo artist, skateboard designer, developer of a makeup line. She dropped out of high school at the age of 14.

Kristen Von Tersch, owner of five Dutch Bros. coffee shops. She is a college drop out.

Frank Vos, advertising executive, Frank Vos Agency. He did not finish college. But, when he retired, he sold his company and got a B.A. and M.A. in American history from Columbia University.

Diana Vreeland, fashion editor and columnist at Harper’s Bazaar and Vogue. She dropped out of high school.

Louis Vuitton, multi-millionaire founder of luxury goods provider Louis Vuitton. Born into a poor working-class family in eastern France, he left home to build a new life in Paris, walking all 292 miles to get there.

Don Vultaggio, billionaire founder of Arizona Beverages. He wasn’t interested in getting a high school diploma but finished high school to please his mother. He did not attend college.

Anne Vyalitsyna, aka Anne V, model and actress. She moved to New York City at the age of 13 after signing a modeling contract in Russia. She has not attended college. 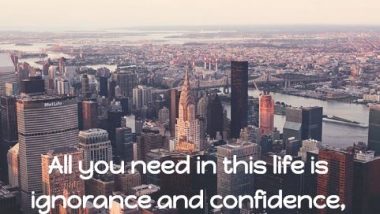 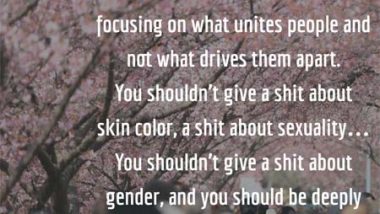