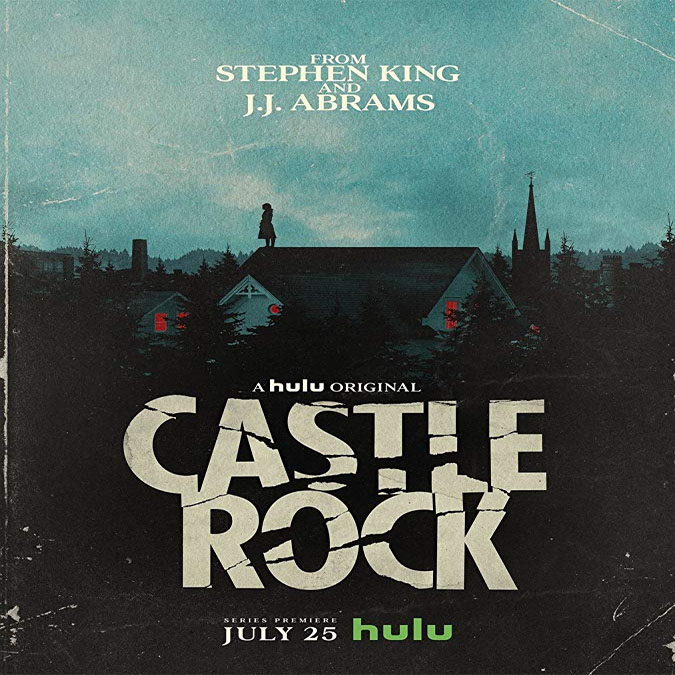 Murder, She Wrote — CBS crime drama set in Cabot Cove (fictional). Many of the Cabot Cove outdoor scenes were filmed in Mendocino, California.

Once Upon a Time — ABC fantasy drama set in Storybrooke, Maine (fictional)

Under the Dome — CBS fantasy drama set in Chester’s Mill (fictional). The show was filmed in North Carolina.

Do you know of any other national TV shows or series set in Maine? If so, comment below. 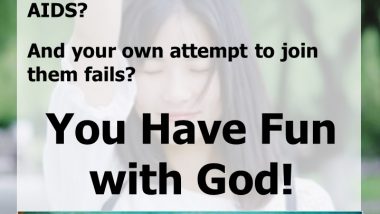 Having Fun with God: A Memoir of Death and Life 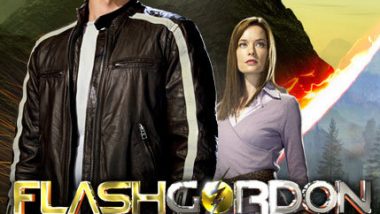