Bling It On — TLC reality show set near Boston

City on the Hill — Showtime crime drama set in Boston

Crossing Jordan — NBC crime drama set in Boston. The main character had been working in Venice, California, before she moved back to Boston.

Gideon’s Crossing — ABC medical drama set in New England, but based on a real-life Boston doctor

I Found the Gown — TLC reality show set in Boston

Kevin Can F Himself — AMC dramedy set in Worcester

Petrocelli — NBC legal drama set in Tucson and rural Arizona. The lead character was a lawyer from Boston, Massachusetts. 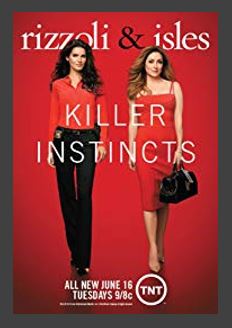 Two Guys, a Girl, and a Pizza Place — ABC comedy set in Boston

This is a work in progress. If you would like to nominate other TV series locations, comment below. Thanks! 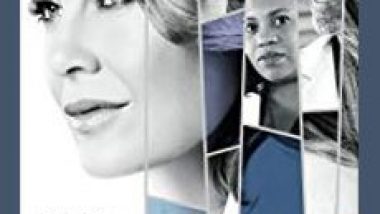 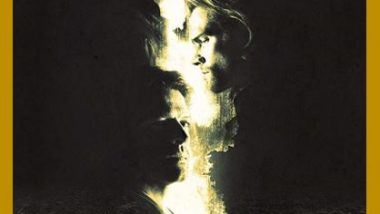