The 2020 presidential election polls were so biased, manipulated, and untruthful that it’s now clear that the polling services are merely another arm of the mainstream media and their subsidiary, the Democrat party.

All the non-polling metrics, however, pointed to a Trump landslide. The only reason that a landslide did not happen is because of the election fraud carried out in a few Democrat-controlled cities.

What non-polling metrics point to a Trump landslide? Here are a few:

Party registration trends where Republicans were registering in greater quantities in battleground states than Democrats, often by a two to one margin!

Primary votes clearly showed that Trump was far more popular among independents and Republicans and a lot of Democrats than Biden was. Trump won his primaries with 95% plus of the votes.

Candidate enthusiasm: Just look at campaign events to see two things: Voters were far more enthused to vote for Trump (by numbers as high as 50,000 to 13). And, two, Trump was far more enthusiastic to be out on the campaign trail than bumbling, dementia-riddled Biden.

Social media followings: On Twitter, for example, @RealDonaldTrump has 88.8 million followers while @JoeBiden has 20.2 million followers (1/4 of Trump’s followers!). In addition, a key Twitter alternative, Parler, broke out in early June to host millions of Trump supporters talking to each other.

Broadcast ratings: Fox News Network had a bigger audience than either of the liberal networks, MSNBC and CNN.

The number of donors, especially small amount donors, was far higher for Republicans than for Democrats. Democrats took in big money from the tech elite, the Wall Street elite, the Hollywood elite, etc. but did not take in much money from the middle class or poor.

The number of people betting on the election, with Trump getting more bets for a win than Biden. Many online betting sites have still not paid out to the apparent winner bets.

Tweets: U.S. senators mentioned Trump 12,569 times in tweets while only mentioning Biden 486 times. This ratio of Trump vs. Biden tweets held for general tweets from real people as well. 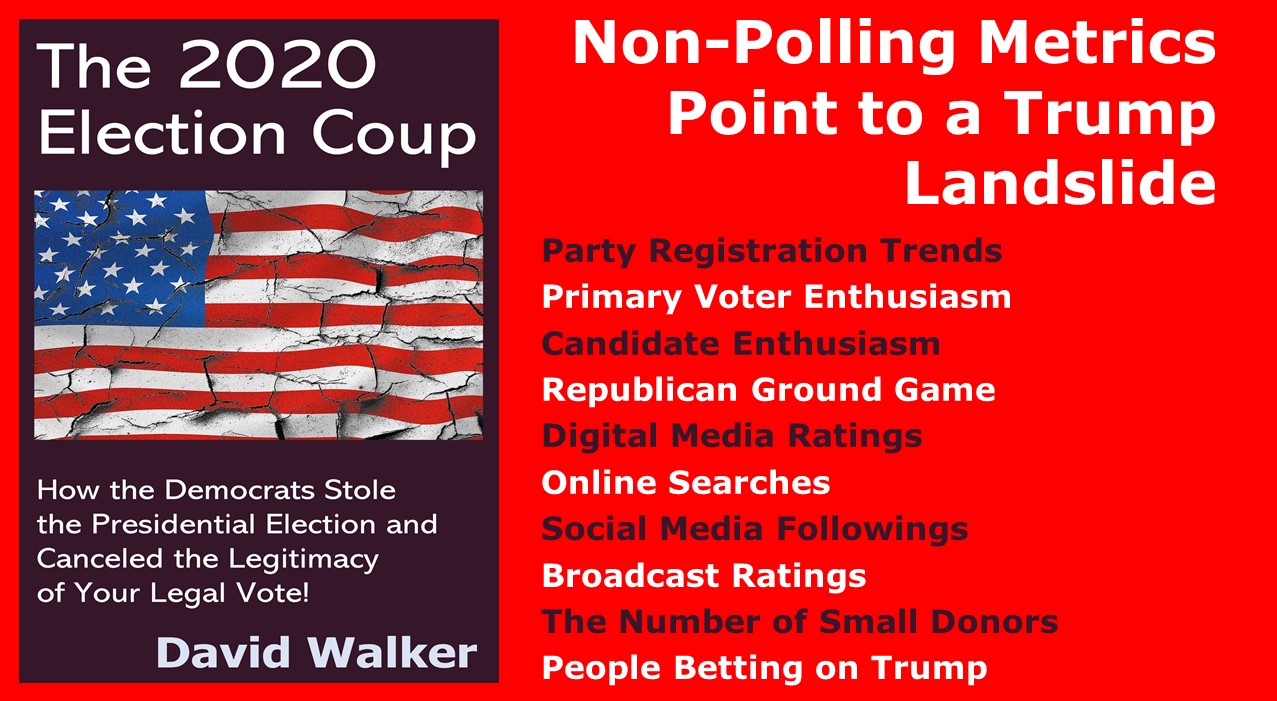 So you would have to believe that all these historically accurate measures all suddenly were wrong to believe that Trump lost. — Nick Arama, RedState #2020ElectionCoup Click To Tweet 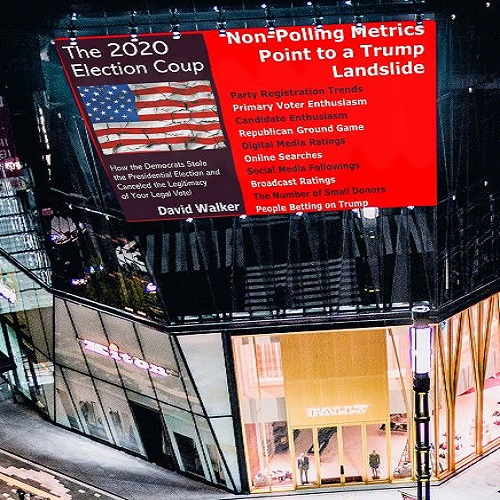 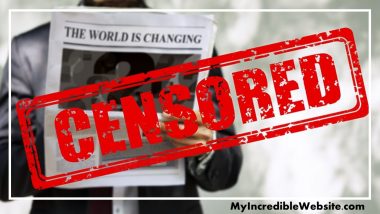 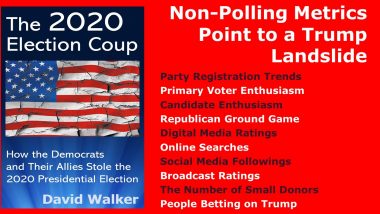 The 2020 Election Coup: The Bellwether Breakdown