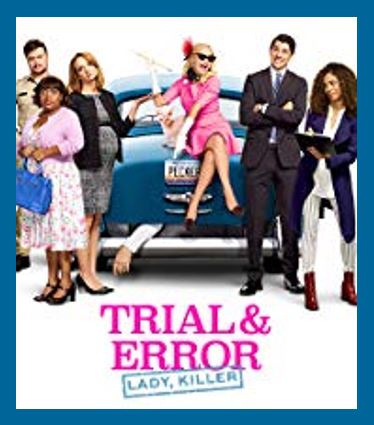 The Week the Women Went — Lifetime drama set in Yemassee, South Carolina and in Florida

If you know of any other TV series or shows set in South Carolina or any other state, please comment below. Thanks! 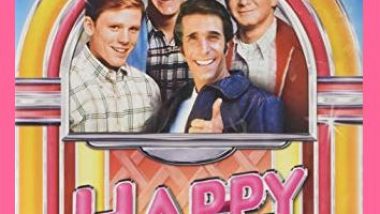 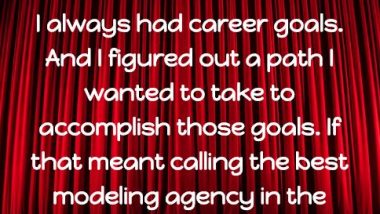 College Dropouts Hall of Fame – U