Do you love Florida, television, or TV series? Then check out these TV shows set in Florida or television series related to Florida in some other way. I Love Florida! 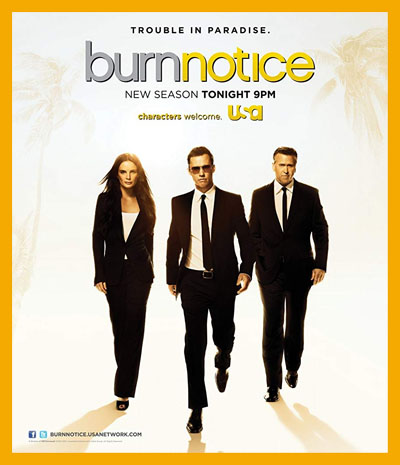 Coach — ABC comedy set in Minnesota (near the Twin Cities) and later in Orlando, Florida. Exterior shots were done at the University of Iowa in Iowa City.

Enlisted — Fox comedy set on a Florida Army base

Fresh Off the Boat — ABC comedy set in suburban Orlando. The main characters moved to Orlando from DC’s Chinatown.

Graceland — USA crime drama set in southern California. Besides being filmed in Los Angeles, California, it was also filmed in Fort Lauderdale and Miami, Florida.

I Dream of Jeannie — NBC comedy set in Cocoa Beach

Invasion — ABC drama set in a small town in Florida

Looking for Alaska — Hulu teen drama set at Culver Creek Academy in Alabama. One of the main characters came from Orlando, Florida. Episodes were filmed in Birmingham, Alabama, and Hammond and Amite, Louisiana. Another main character was named Alaska Young.

Now and Then — Apple TV crime drama set in Miami

The Week the Women Went — Lifetime drama set in Yemassee, South Carolina and in Florida 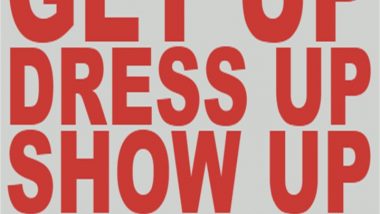 No Matter How You Feel