The Adventures of Kit Carson — Syndicated western set in New Mexico and other Western states. 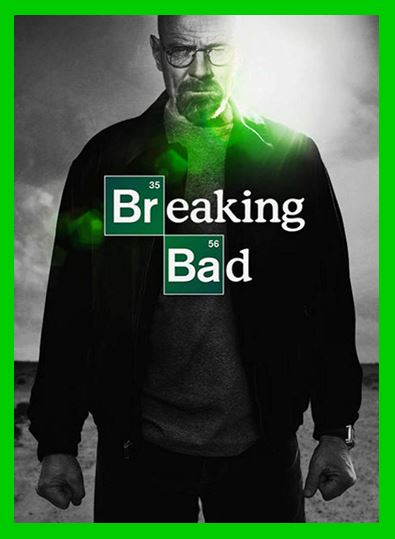 If you know of any other TV series or shows set in New Mexico or any other state, please comment below. Thanks! 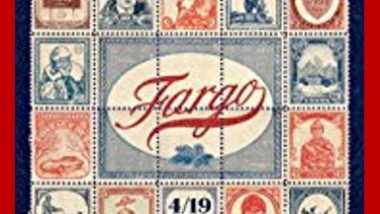 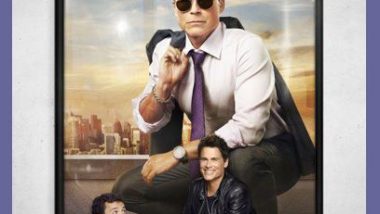