This is a funny, #funny Bad Lip Reading video focused on the recent presidential inauguration. Enjoy. 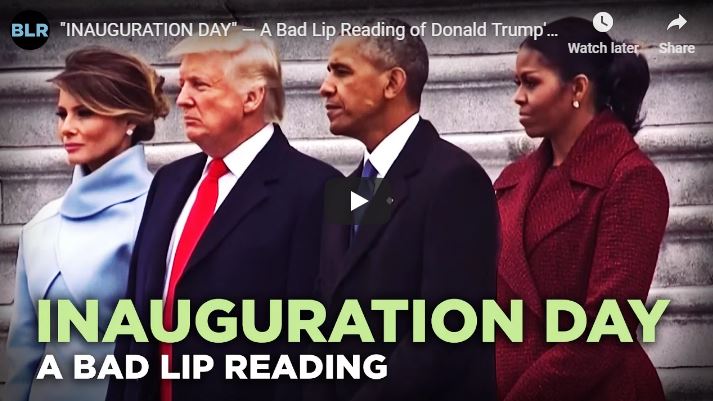 President William Jefferson Clinton will die in 2017, either of cancer, HIV, or another serious disease. [Well, so far wrong on this one. God bless you, Bill Clinton!]

Presidential candidate Hillary Rodham Clinton will die some time in the next two years of a heart condition. [This, of course, could still happen, but I’m glad to say that she’s been looking better the past few weeks. God bless you, Hillary Clinton.]

President Barack Hussein Obama will eventually be recognized as America’s first gay president. I’m surprised no one else has ever had their gaydar go berserk on this.

Michelle Obama will run for president in 2024.

Susana Martinez, formerly governor of New Mexico, will be elected as America’s first woman president and first Hispanic president. I would love to see her as president! 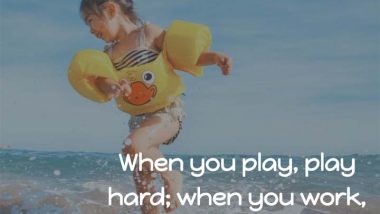 Theodore Roosevelt: On Work and Play 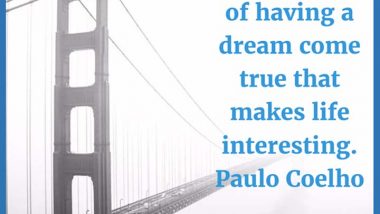