Do you love Tennessee, television, or TV series? Check out these TV shows set in Tennessee or television series related to Tennessee in some other way. I Love Tennessee!

Down Home with the Neelys — Food Network show set in Memphis 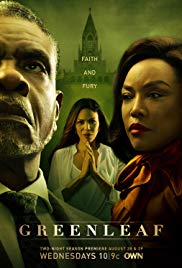 It Takes a Sister — Oxygen reality show set in Knoxville 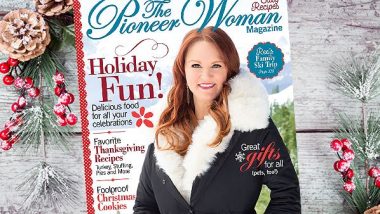 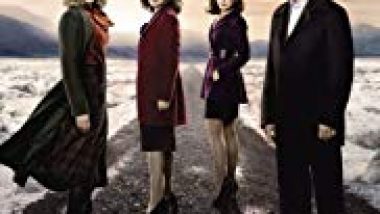