Do you love Oklahoma, television, or TV series? Then check out these TV shows set in Oklahoma or television series related to Oklahoma in some other way. I Love Oklahoma! 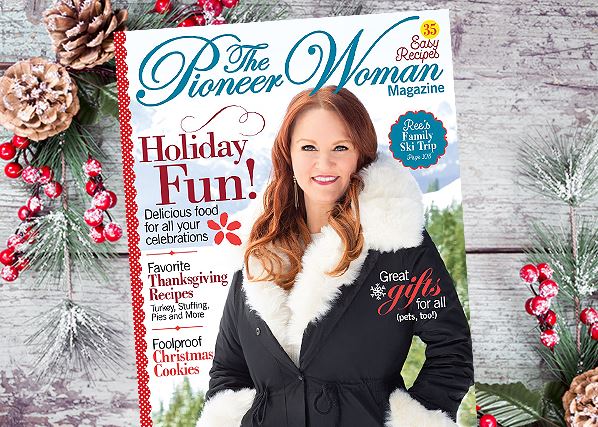 Tiger King — Netflix docuseries set in Oklahoma. Among other places, it is filmed in Wynnewood. 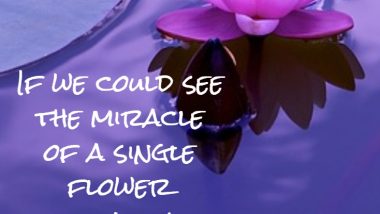