Jim Nabors, singer and actor. After high school, he worked as a typist while pursuing a stage career in New York City. Years later, he moved to Los Angeles to relieve his chronic asthma. He never attended college.

George Naddaff, founder of Boston Chicken and UFood Grill. He never attended college. As he put it, “School and I did not work out. So at age 17 and a half, I joined the Army.” And, when he got out of the Army, his dad said if you’re not going to college, you get a job. He did. The next day.

Divya Nag, responsible for CareKit and Research Kit at Apple. She dropped out of Stanford University to found a stem-cell research startup before joining Apple.

Robby Naish, windsurfing world champion. He was accepted at the University of California at Santa Cruz, but when he found out how much sponsors wanted to pay him to windsurf, he deferred attending for a year (and then another, etc.). He never attended college.

Ben Nash, founder of PCS Wireless. He dropped out of school when he discovered that he was really good at selling cell phones.

Walter Nash, prime minister of New Zealand. He dropped out of high school.

Christian Navarro, co-owner of Wally’s Wine & Spirits, wine sommelier. He “never went to school,” but still got a job at Wally’s as a floor sweeper before discovering his ability as a wine sommelier. He does not have a high school diploma.

Patricia Neal, actress. After two years as a drama major at Northwestern University, she dropped out and headed to New York City where she performed summer stock before becoming a Broadway star at the age of 20.

David Neeleman, founder of JetBlue airlines. He dropped out of the University of Utah after three years.

Liam Neeson, actor. He attended university for one year before the troubles in Northern Ireland encouraged him to move elsewhere to pursue his desire to be an actor. 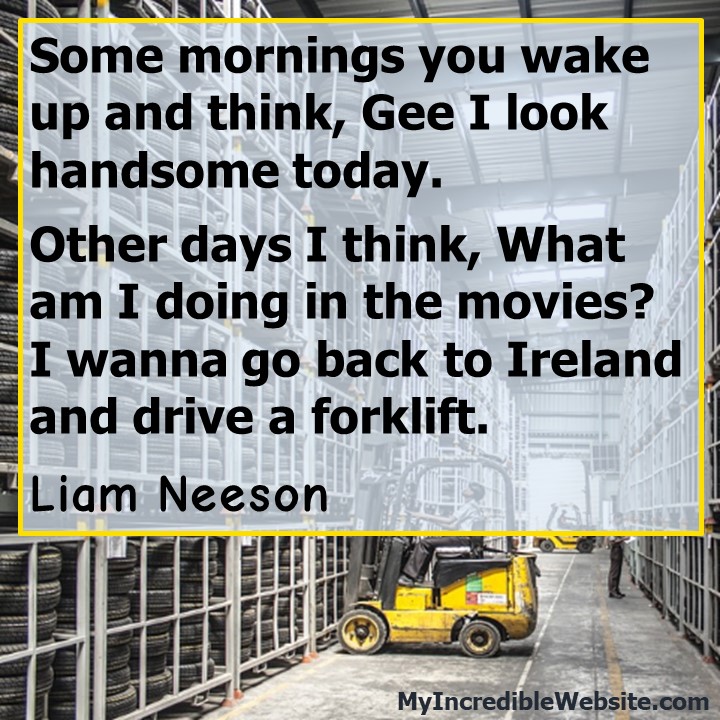 Fantastic Negrito, nee Xavier Dphrepaulezz, Grammy-winning delta blues guitarist. He ran away from home at the age of 12 and was involved in petty crime during his teens.

At age 12, I ran away from home and never saw my family again. I was living on the street. I was hustling for food, for water, trying to find an abandoned car to sleep in. I was hustling to that mentality of surviving. — Fantastic Negrito

Noel Neill, actress. At the age of 17, she landed a contract with Paramount Studios. She never attended college.

Deb Never, singer and songwriter, WeDidIt Collective. She had thought about quitting music and going to college, but a friend convinced her to more to Los Angeles to continue pursuing her music.

Don Newcombe, Major League baseball pitcher, the first African-American pitcher to start a World Series game. He pitched in the Negro leagues before signing with the Brooklyn Dodgers in 1946. He never attended college.

Gabe Newell, billionaire co-founder of Valve Corp, distributor of online games. He dropped out of Harvard University to become an early Microsoft employee. In 1996, he co-founded Valve to sell online games.

Jim Newton, founder of TechShop (the nation’s first full-service gym for the tinkering crowd), science advisor for Discovery Channel’s MythBusters series. He dropped out of college.

Mike Nichols, comedian, director. He dropped out of the University of Chicago, found work as a radio announcer, and later moved to New York to study with Lee Strasberg before moving back to Chicago and teaming up with Elaine May to do improv and comedy sketches.

I didn’t finish college. I just stopped going to class, and I got a job on radio. I didn’t know anything. I couldn’t get a diploma in anything! — Mike Nichols

Jake Nickell, cofounder and CEO of Treadless.com. He never graduated from college.

Jean Nidetch, founder of Weight Watchers. After graduating from high school, she went to work for the IRS. After an embarrassing encounter in a supermarket where her friends thought she was pregnant, she started up the Weight Watchers program as a support group. She never attended college.

Xavier Niel, computer programmer, Internet billionaire, chairman of Free Mobile and Kima Ventures venture capital firm as well as 42’s founder. He has no college degree. Without a degree, he taught himself how to code and create software programs.

Connie Nielsen, actress. She left Denmark at 18 to pursue a career as an actress. She never attended college.

Florence Nightingale, nurse. She had no formal education, but she was home-schooled.

Leonard Nimoy, actor and director. He abandoned a scholarship at Boston college to pursue an acting career in Hollywood.

Kristi Noem, U.S. representative. She dropped out of college to carry on her dad’s farm after he died in a farm-based accident. 20 years later, she finally graduated from college (while carrying on a full-time role as a congresswoman for South Dakota).

I quit a steady job, got out of a blue city, and made it to rural North Carolina. And I did it with no college education, an average IQ, no financial backing from family, and a job that promised me no more than three months salary in a position where 90 percent washed out in three months. But I made it. Not because I’m special or privileged in any way. — John Nolte

Samin Nosrat, cookbook author and chef. She dropped out of the University of California at Berkeley to work at Chez Panisse.

Tig Notaro, comedienne. “I failed three grades and dropped out of high school.” She now performs at many colleges.

I spent four years in college. I didn’t learn a thing. It was really my own fault. I had a double major in psychology and reverse psychology. — B. J. Novak, author and comedy writer 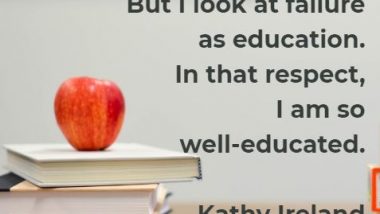 College Dropouts Hall of Fame – I 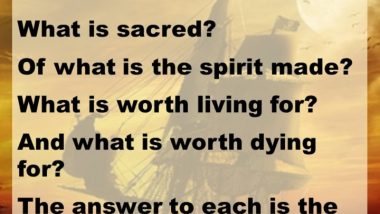