College Dropouts Hall of Fame – I

Mike Ilitch Sr., billionaire co-founder of Little Caesars Pizza, philanthropist, owner of Detroit Red Wings and Detroit Tigers. He graduated from Cooley High School in Detroit, Michigan, and went on to serve in the U.S. Marine Corps for four years. He never attended college. After playing semi-pro baseball for four years, he and his wife founded Little Caesars Pizza.

Don Imus, national radio host, bestselling book author. He quit high school at the age of 17 to join the Marines. He was later kicked out of a broadcasting school for diverting his government tuition to himself. Among other jobs, he worked as a uranium miner, railroad brakeman, window dresser, and singer-songwriter.

Julie Inouye, actress, singer, health care advocate. She dropped out of Chico State University after dancer Harold Lang told her that she should be in New York or Los Angeles (after he had heard her sing).

Kathy Ireland, model, actress, CEO of Kathy Ireland Worldwide, book author. She admits that she barely graduated from high school. She did not attend college, but now runs a multi-million dollar licensing and product creation business. 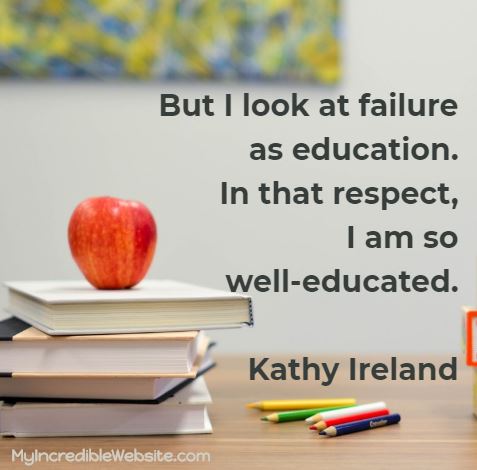 Brendan Iribe, co-founder and CEO of Oculus VR (virtual reality) which he then sold to Facebook for $2 billion. He dropped out of the University of Maryland.

Jared Isaacman, billionaire CEO of Shift4 Payments. He started his first business at the age of 15, one year before dropping out of high school to sell credit-card terminals

Burl Ives, Oscar-winning actor, folk music singer. He dropped out of Eastern Illinois State Teachers College (now Eastern Illinois University) during his junior year. As he was sitting in an English class listening to a lecture on Beowolf, he realized he was wasting his time and walked out of the class and out of college. 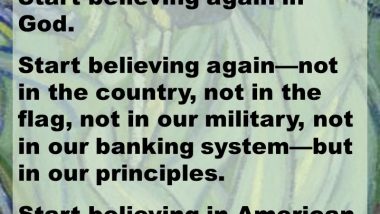 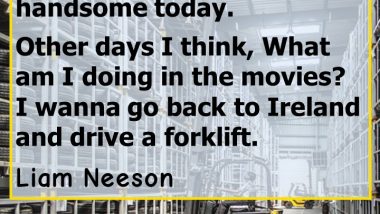