Do you love Missouri, television, or TV series? Then check out these TV shows set in Missouri or television series related to Missouri in some other way. I Love Missouri!

The Act — Hulu drama set in Springfield, Missouri, but filmed in Savannah, Georgia

Ozark — Netflix drama set in the Lake of the Ozarks resort area. The lead characters were from Chicago, Illinois. 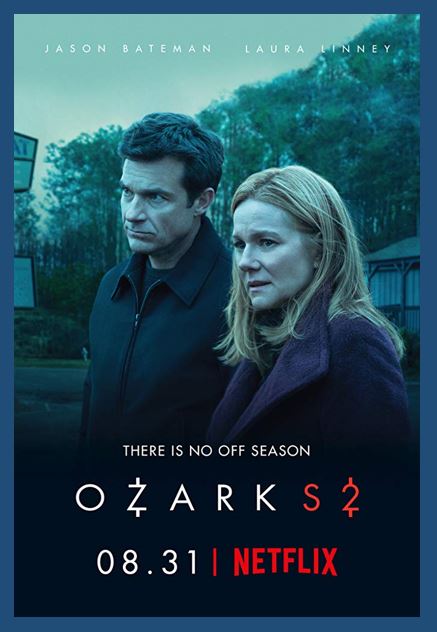 Rawhide — CBS western featuring the story of a crew of cowhands driving a herd from San Antonio, Texas to Sedalia, Missouri.

The Simpsons — Fox cartoon comedy set in Springfield, Vermont (as voted by movie goers in 2007). The TV show once indicated Kentucky and another time southern Missouri. But the creator Matt Groening says he named the town after Springfield, Oregon.

The Soul Man — TV Land comedy set in Saint Louis. The main character used to be a Las Vegas showman.

White Collar — USA Network crime drama set in New York City. The top FBI agent, Peter Burke, had been drafted by the Minnesota Twins when he was young. Neal Caffrey grew up in St. Louis, Missouri.

Do you love Missouri, television, or TV series? Then check out these TV shows set in Missouri or television series related to Missouri in some other way. I Love Missouri! Click To Tweet

This is a work in progress. If you know of any other TV series or TV shows set in Missouri or any other state, please comment below. Thanks! 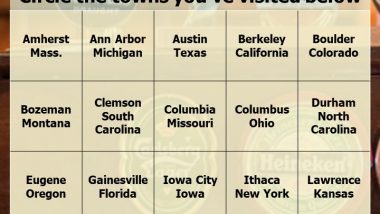 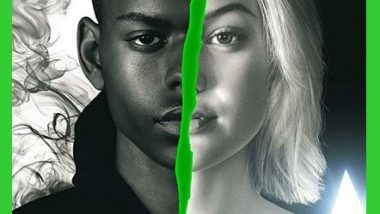