Eerie, Indiana — NBC fantasy drama with the hero originally living in New Jersey across from New York City. Then he moved to fictional Eerie, Indiana. 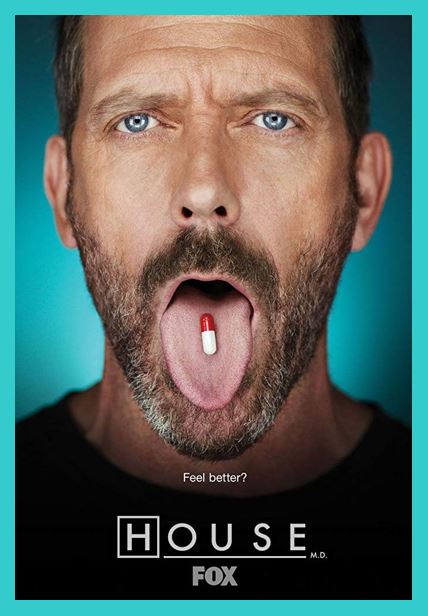 The Red Road — Sundance drama set in Walpole (fictitious). It is filmed in Cartersville, Georgia.

If you know of any other TV series or shows set in New Jersey or any other state, please comment below. Thanks! 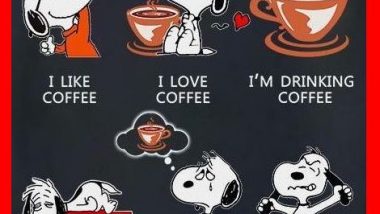 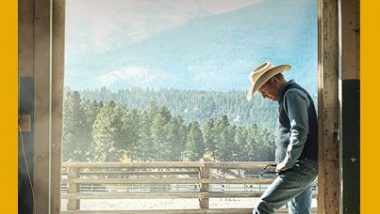