Eastbound and Down — HBO comedy set in a small town. It was filmed in Scotts Hill.

Outlander — Starz historical romance set in Scotland, France, North Carolina, and a number of other locations. It is filmed primarily in Scotland. 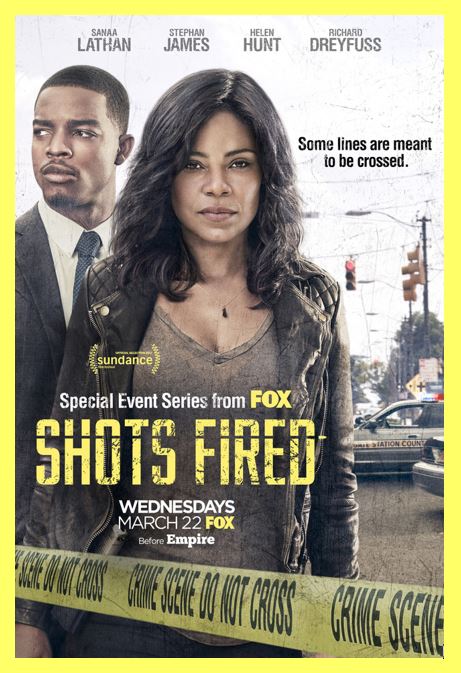 The Summer I Turned Pretty — Amazon teen drama likely set on Cape Cod. It was filmed at Carolina Beach, Fort Fisher, and Padgett Station in downtown Wilmington, all in North Carolina.

Under the Dome — CBS fantasy drama set in Chester’s Mill, Maine (fictional). The show was filmed in North Carolina.

This is a work in progress. If you know of any other TV series or TV shows set in North Carolina or any other state, please comment below. Thanks! 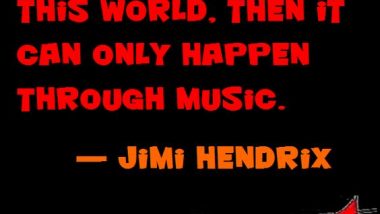 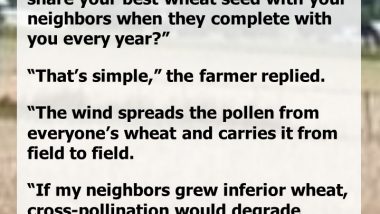 The Best Seed: A Short Story about Sharing