Here are the 30 people who are running (or were running) for the Democrat nomination for U.S. president in 2020.

Well, now there are just two candidates standing: the former vice president who is seriously failing, not just a touch gaga, and John Kremer, the anti-abortion candidate. Tough choice for most Democrats.

Former Vice President Joe Biden, Delaware – “Bid farewell to Joe Biden. I say that with regret, for the former vice president is the nicest of fellows, lacking malice, who likes people and likes doing something for them. Yet, his gaffes continue feeding the impression that he is a touch gaga.” – Richard Cohen, columnist, Washington Post

“I think Joe Biden might be suffering from that same white entitlement and privilege and ego where he’s just that old school white male who feels like ‘hey man, they need me, I don’t need them or I’ve got them already.’ That’s not respect.” – Charlamagne Tha God on The Breakfast Club radio show

“It shows you how crazy the system is that they wanted him. That they wanted Biden to be their guy, that they don’t, they can’t admit that he’s in cognitive decline. I mean, it’s very strange.” — Joe Rogan, podcast host

John Kremer, author, New Mexico – I am a Kennedy/Stevenson Democrat, an old-time decent Democrat who cares what happens to this country. I love the ideas and programs of Adlai E. Stevenson, Jr. (twice a presidential candidate in the 1950s) and John F. Kennedy (U.S. President). My main campaign plank is short and sweet: Stop abortion now! Everywhere. Abortion is killing, plain and simple. 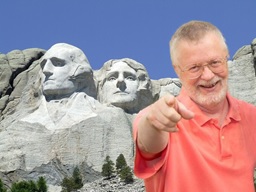 These Democrats Have Dropped Out of the 2020 U.S. Presidential Race

Sen. Michael Bennet, Colorado – “If Democrats are as serious as they say they are about defeating Donald Trump, Bennet should be their nominee. … Because Bennet, 54, was eight when Joe Biden came to the Senate, Bennet has not had to conduct a Bidenesque Grovel Tour to apologize for deviations, decades ago, from today’s progressive catechism.” – George Will, long-time conservative columnist (just the kind of champion you want to have as a Democrat!)

Mayor Michael Bloomberg, New York — A big handicap as a billionaire former Republican. Plus, you really can’t trust a man who has already spent more than $540 million of his own money to try to get the nomination. Do we really want a president who bought the office?

When choosing your candidate, remember…Mike can fit nine D batteries in his mouth at one time. #BloombergFacts #DemDebate — Team Bloomberg tweet

Sen. Cory Booker, New Jersey – “That seems like a contradiction that you would associate yourself with folks who seem not in line with the values that your campaign has sort of lifted up.” – Maurice Mitchell, national director of the Working Families Party

Gov. Steve Bullock, Montana – “Given that Bullock will not make the next Democratic debate due to his lack of widespread — or even marginal — support, it’s time for him to come home to Montana, where there is plenty of challenging work to do.” – George Ochenski, columnist, Missoulian

“God places a very high value on all human life. Everyone is created fearfully and wonderfully in the image of God with intrinsic value. That doesn’t start at the first breath, it starts when we enter our mother’s womb. … If we’re going to say we’re for all people and we love all people, but we don’t value human life in the womb, that’s being a hypocrite. You’re hypocritical if you don’t stand up for all life.” – Ryan Glezman, Buttigieg’s brother-in-law

“So he is an old person’s idea of a young person. And so he doesn’t really represent a radical break. And, third, he has tacked to the center, and now is a moderate. And the left is out to get him for that reason.” – David Brooks, New York Times columnist

Former HUD Secretary Julián Castro, Texas – “I don’t believe only in reproductive freedom, I believe in reproductive justice. And, you know, what that means is that just because a woman — or let’s also not forget someone in the trans community, a trans female, is poor, doesn’t mean they shouldn’t have the right to exercise that right to choose.” – Julián Castro

Former Rep. John Delaney, Maryland – “Former Maryland Congressman John Delaney has scored points critiquing left wing initiatives, but he has campaigned in all 99 Iowa counties for two years and has nothing to show for it. – Albert Hunt, columnist, The Hill

Rep. Tulsi Gabbard, Hawaii – “She has a relatively bare-bones political operation and a history of outlier positions, from her foreign policy stances to suing Google for free-speech impingement. Some of her own advisers do not think she will win.” – Nellie Bowles, reporter, New York Times

Ami Horowitz, filmmaker, New York (not really a Democrat, but an announced candidate at one time)

Sen. Amy Klobuchar, Minnesota – “We are becoming a joke, and it is making me a joke.” – Amy Klobuchar (New York Times story)

Mayor Wayne Messam, Miramar, Florida – “Messam’s bid is failing horribly: He’s polling at essentially zero percent, and he’s been shut out of every televised Democratic debate this year. For some reason, he refuses to just drop out. … While he’s busy trying to raise his national profile, activists in his own town say he’s neglecting to do some basic mayoral work.” – Jerry Iannelli, reporter, Miami New Times

Former Rep. Beto O’Rourke, Texas – “I know I was a giant asshole to be around sometimes, and you all never allowed my shortcomings to get in the way of running the best campaign this state has ever seen.” – Beto O’Rourke, failed U.S. Senate candidate

Deval Patrick, Massachusetts former governor. Obama told Patrick earlier this year that it was likely “too late” for him to secure “money and talent” if he jumped in the race. (Politico)

Late entrant Deval Patrick has made no perceptible impact beyond canceling one Iowa event after only two people showed up.

Sen. Bernie Sanders, Vermont – “I think this is a very important point. How are these candidates (but Warren and Sanders in particular) going to bring their ideas to fruition?” – Amber Phillips, columnist, The Fix

Back when Sanders seemed like more of a threat than he does now, Obama said privately that if Bernie were running away with the nomination, Obama would speak up to stop him. (Politico)

Former rep and admiral Joe Sestak, Pennslyvania – “He chewed up and spit out good people to the point that he was a detriment to good order and discipline, a veritable hazard to navigation in even the galley slave environment of The Pentagon.” – CDR Salamander

Rep. Eric Swalwell, California – A nobody from the beginning.

Sen. Elizabeth Warren, Massachusetts – “I found last night’s debate bitterly disappointing. I had hoped that Warren would use the occasion to start climbing out of the hole she’s stumbled into on health care. Instead she dug it deeper.” – Paul Krugman, economist

Obama said privately that if Democrats rallied around her as their nominee it would be a repudiation of him—a clear sign that his economic decisions after the Great Recession had been seen as inadequate. (Politico)

“Warren, for all her demands of tolerance and acceptance, is one of the most closed-minded, self-absorbed, hateful people running in the 2020 race right now.” — Brandon Morse

Order a PDF of this book here: The 2020 Election Coup: How the Democrats Stole the Presidential Election and Canceled the Legitimacy of Your Legal Vote! by David Walker

Only $10.00 — 316-page book full of details on how the Democrats and their allies stole the 2020 presidential election by completely wiping out a Trump landslide! 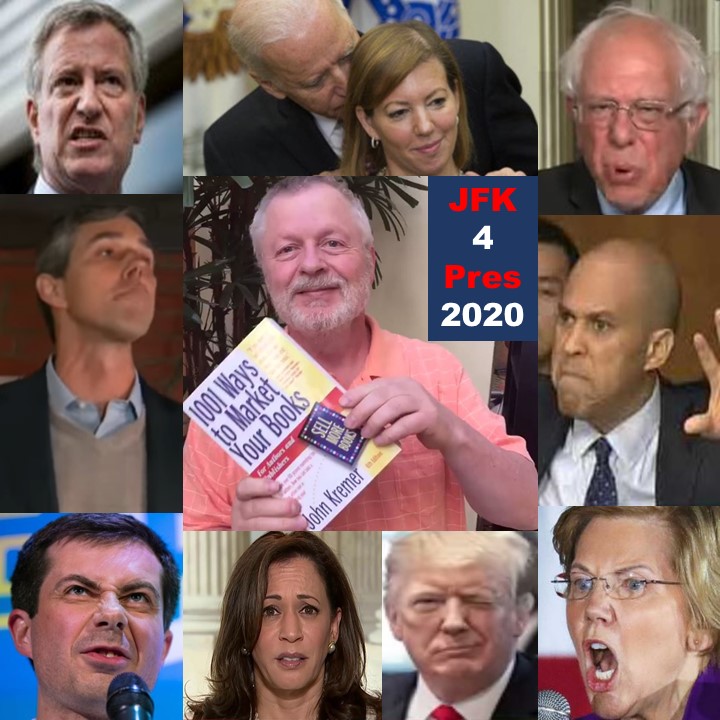 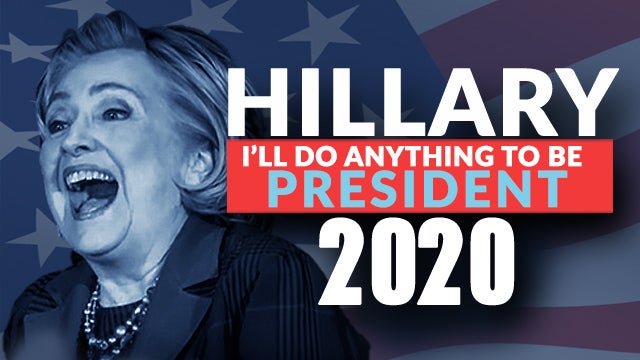 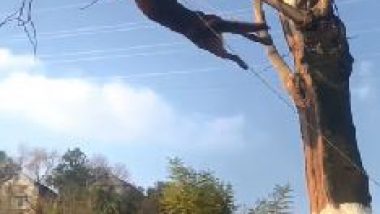 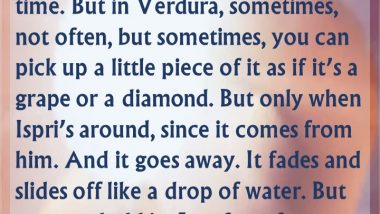 A Light Through the Cave