The Fence: A Video Story

On the first day of this lesson, the little boy had driven 26 nails into the fence. That’s how angry he was! …

When you say things in anger, they leave permanent scars. — The Fence Video Story Click To Tweet 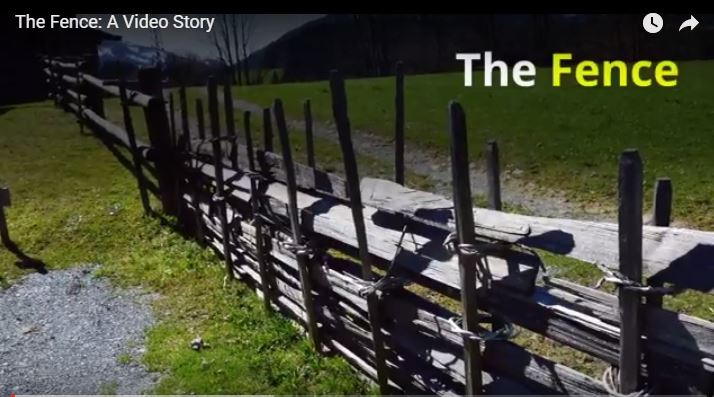 When you say things in anger, they leave permanent scars. — The Fence Video Story Click To Tweet

Please share if you love this post...
1 1
1  1
Tags: a video story, anger leaves permanent scars, The Fence short story, The Fence video, when you say things in anger
Previous Post

Music Video: You Say It Better When You Say Nothing at All 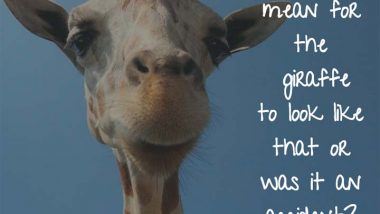 Children’s Letters to God: An Excerpt