The Capitals of Alabama

The story of modern Alabama began in 1519 when Alonso de Pineda sailed into Mobile Bay almost 100 years before Jamestown and Plymouth Rock. The territory and state of Alabama has had a number of towns and cities that have served as a capital. 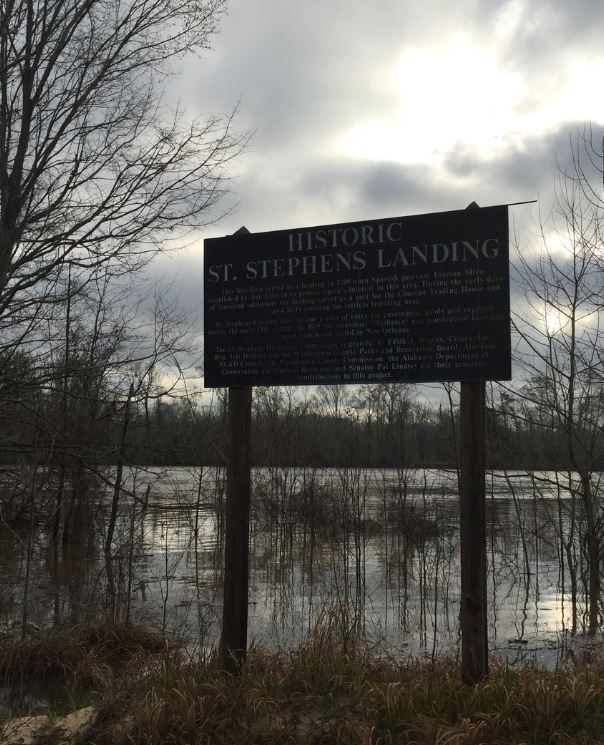 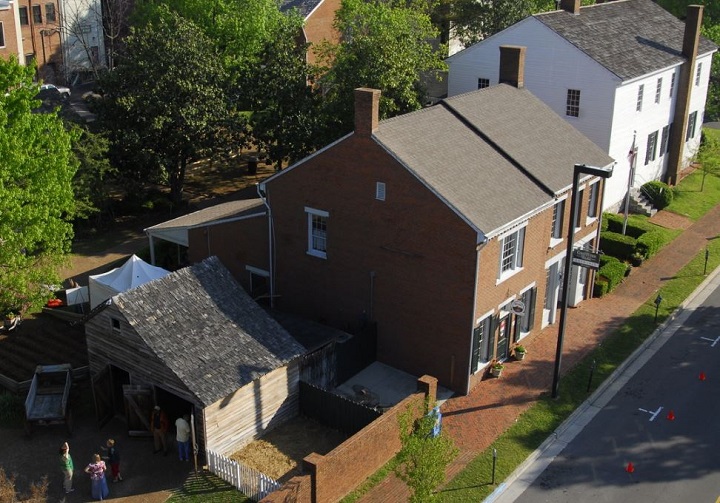 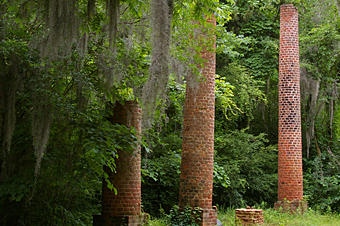 The territory and state of Alabama has had a number of towns and cities that have served as a capital. I Love Alabama! #Alabama #ILoveAlabama Click To Tweet

Moundville Archaeological Park, 634 Mound State Parkway, Moundville AL 35474; 205-371-2234. Web: https://moundville.museums.ua.edu. Moundville was one the largest city north of Mexico and the capital of the natives of the area. It features 29 ancient mounds. 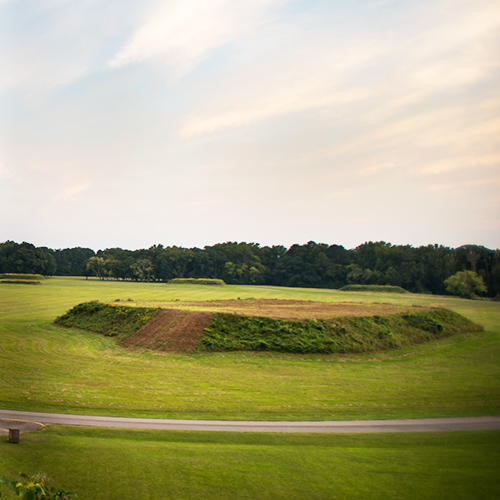 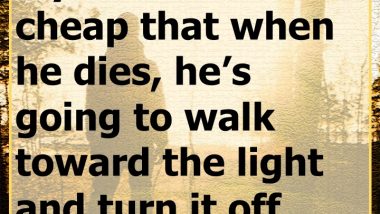 Walk Toward the Light and Turn It Off 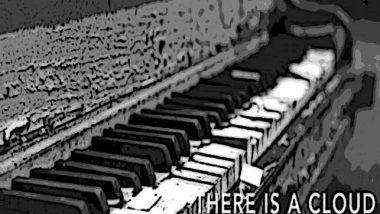